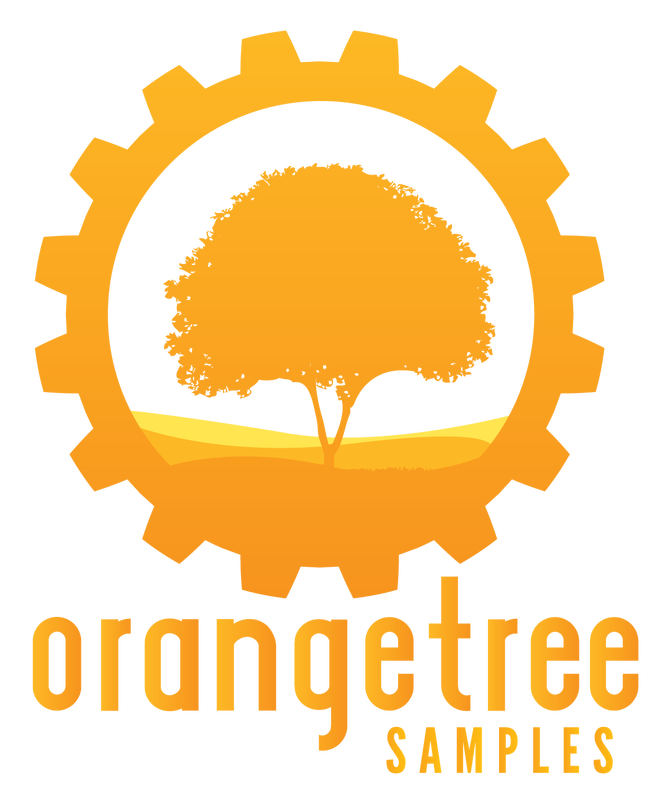 The company who owns the rights to the logo above have allowed me the privilege of having them send me some of their higher resolution logos so that I could post it on my own web pages and places I live on the internet in order to selflessly and shamelessly promote the hell out of their product(s).


With that being said, my favorite tool from them, thus far, has been their EVOLUTION ELECTRIC GUITAR STRAWBERRY VST. It is one of the best I've had the pleasure of playing with thus far, and intend, fully, on returning to their store the moment I receive more funds, and getting many more of their instrument samplers. Bar none, they are above and ahead of the game than any other I've seen, for what the VST's do.

I have several guitar samplers, but this is above and beyond the call of duty when it comes to allowing me, a non-guitarist, to explore my desires on a "guitar" that sounds kick ass!

My main computer used is a custom CyberPower PC...internals as follows :

and last but not least, 32 gigabytes of 2133 RAM installed. Computer can be overclocked, but no option was selected. Not sure about doing that with my baby, LOL!

If you click on any of the listings below, they will take you directly to where I made my purchases, or found them for free on the web (yes, I paid for all of the one's that needed to be paid for, not a fan of Torrents, as there is too many people who like to make them buggy and virus them all up, so I don't like to dabble there)

I have worked in various DAW's, but have found a nice little home working inside the little known but well equipped program called


My main sampler modules consist of :


My Plug in Library consists of :

and from a company called 8Dio :


and from a company called Soundiron :

and from a company called Wavesfactory :


It has a very simple and intuitive design and is very easy to work with.
For my artistic creation side, I love to use DAZ Studio 4.9 for scene creation and some small animations. If I am rendering out something where I want a better backdrop/environment, you can easily export your scene file from DAZ Studio into any other program very easily. In order to create many of my artworks, I use various programs and they are listed below as direct links :

FILE SHREDDER - is another tool I use in order to destroy files before deletion, so no one can re-constitute them for any reason. It comes in handy.